First up, if you’ve never been to Tassie then you should make the effort to go. I’ve just returned from a two week vacation driving around and it has to be the prettiest state in the country by a large margin.

A highlight was the walk up to Marion’s lookout (at Cradle Mountain); a hard hike but as you can see by the photo below, well worth the view once you get there. 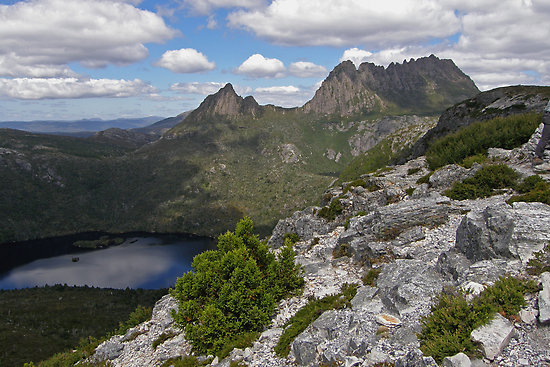 Now… down to investing business.

A lot has been written in the news press about the prospects for Aussie property. I’d like to know what you think though…

Very little has ever been written about the importance of good signage when seeking to lease or sell a property.

As you’d expect, the words are critical, but so too is the layout. On a recent trip to the US I came across a really bad example, and I was able to record a short video about it using my digital camera.

For your convenience, here’s a transcript of the video (and there’s more below the transcript!):

Steve McKnight here. Now I don’t know about you but I’m always after a saving, but sometimes there can be too much saving to be had. We have an example of that right now with this sign. 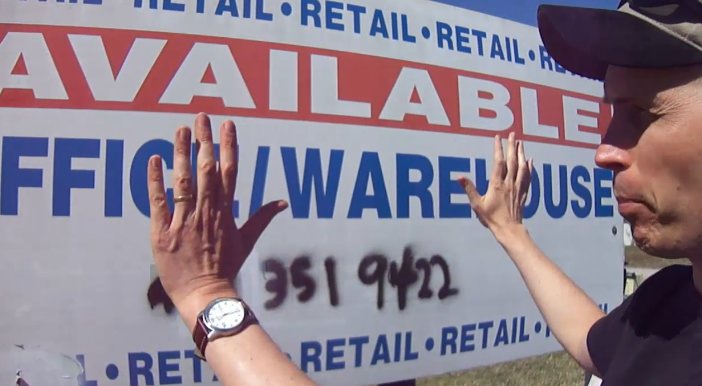 Look at the phone numbering. No expense spared!

Now I reckon my nine year old daughter could do a better job with her eyes closed!

Please, don’t shoot yourself in the head when you’re trying to sell or lease a piece of real estate by trying to recycle or go super cheap with the layout and presentation of the signage because cheap attracts cheap. Consider the positioning too. In this case, not only is the sign poorly displayed, it’s also abutting the property when it needs to be fronting the roadside.

Couple of classic rookie errors here, made by a rookie realtor selling this property; Smacks of a bargain.

I’d be making a phone call and saying, “Hey, how much do you want for the property” and I’d be wondering ‘How much can I make on this?’.

One final time, remember, do not go budget to the detriment of your bottom line.

An agent was dismayed when a brand new real estate office much like his own opened up next door and erected a huge sign which read “BEST AGENTS”.

He was horrified when another competitor opened up on his right, and announced its arrival with an even larger sign, reading “LOWEST COMMISSIONS”.

The real estate agent panicked, until he got an idea. He put the biggest sign of all over his own real estate office. It read: “MAIN ENTRANCE.”