Why Buying an Investment Property Off-the-Plan is Dumb

One of the first things you’ll need to decide as a real estate investor is whether to buy a new property or to find one with an established dwelling.

Existing properties are perceived by many investors to be less attractive, requiring the hassle of renovation and bringing the risks of higher maintenance costs. For this reason, some investors opt for the supposed benefits of new properties, including the newness of a freshly built home, tax depreciation benefits and government incentives, like lower stamp duty or higher first home buyer grants.

Salespeople are particularly fond of selling off-the-plan properties, as they can bring higher commissions and referral fees. Financial planners often form relationships with developers and receive large incentives, sometimes as much as five percent of the sales price of the property.

What Does It Mean to Buy “Off-The-Plan”? 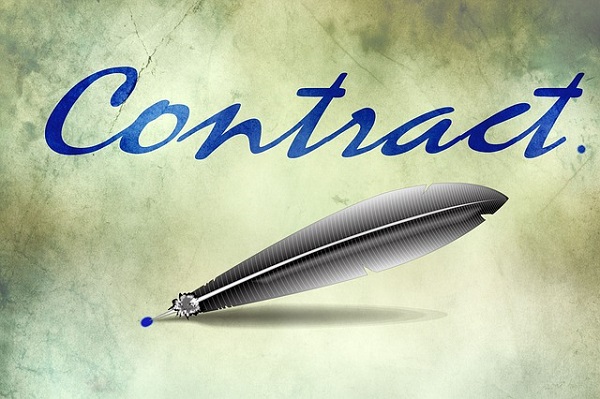 An off-the-plan purchase is a legally binding contract to acquire a property pre-development, before occupancy approval has been granted. It often involves two contracts: one contract for the purchase of the land and a second contract for the construction of the dwelling.

When buying off-the-plan, you’re not actually buying a home – you’re buying a promise. The developer is committing to build a home according to previously agreed terms. There can be many months, or sometimes years, between the signing of the contract and the handover of the home.

Here are five reasons why buying an off-the-plan investment property can be a bad decision:

1. You May Not Get What You Thought You Were Paying For.

Because you can’t walk through and inspect an off-the-plan purchase, at least not until the property is completed, you may have an expectation that in the end, doesn’t quite measure up to reality.

Sometimes disputes arise due to poor drainage and flooding on the property, or the quality and type of fittings in the home aren’t quite as expected. As long as your expectations are clearly detailed in the contract, you can usually resolve these unmet expectations amicably, but if your builder lacks integrity or you must deal with a body corporate, you could end up with a fight on your hands.

2. Lending Standards May Change, Making It Impossible For You To Settle.

The property market is ever-changing, therefore banks are continually assessing their risks and making subsequent adjustments to their lending criteria. If the market turns against you in the time between contract and settlement, you could find it impossible to get a loan. Sometimes regulators step in to change bank capital requirements, which can also impact an investor’s ability to gain finance.

Since there can be quite a long delay between the time an off-the-plan contract is signed and the settlement date, a lot can change from the bank’s perspective. Even if the bank’s lending criteria hasn’t shifted, your situation can change, which could impact your serviceability. 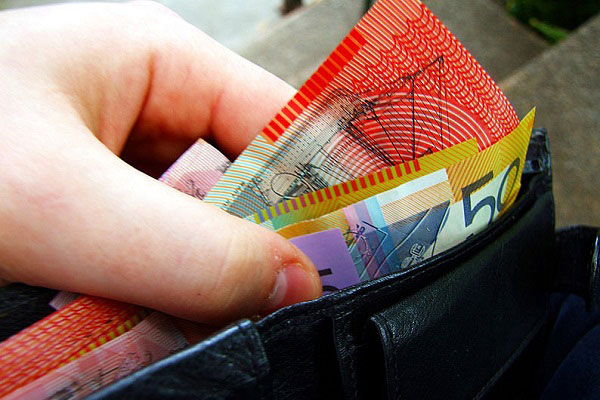 Photo by Martin Kingsley / CC BY

Even worse, you could end up being sued by the developer. If the property is later sold for a price below your contract price, the developer may come after you for the difference. You can find some real life examples of investors facing settlement challenges here, and on an even larger scale here.

3. The Bank Valuation Could End Up Below Contract Price.

As the property market is always changing, your property could end up losing value between the time of signing the contract and making a settlement. If you agreed 12 months ago to pay $500,000 for an asset that is now only worth $450,000, how much do you think the bank is going to lend you? They will lend you 80 percent of the current value, not the contract price.

According to this article, a large property valuer recently conducted a study of about 1,700 properties and found that the valuations on nearly half of them actually came in lower than the contract price. On some of these, the prices in the market fell, but many of them were just overvalued by the developer from the beginning.

Having worked directly with builders myself, I’d say many were over-valued from the beginning because the sales price included hefty referral fees to pay financial planners or other industry professionals who recommended these properties to their clients.

What is the buyer to do then? Well, it depends on your relationship with the person who sold you the property. For many, they must either come up with the difference themselves, risk losing their deposit, or worse, face a law suit from a developer.

4. There’s Usually Only One Way To Make Money.

Even if everything goes well, and you settle on the property without any headaches along the way, it doesn’t mean you’ve made a good investment. You’ve probably made the developer a nice little profit, but for you, the buy and hold investor, all you can do is cross your fingers and hope for the best. When you buy off-the-plan, you’ve usually paid so much for the property that the interest and operating costs are greater than the rental income, so there’s no cash flow profit.

You’ve also bought a solution, so there’s no problems left to solve, and therefore no manufactured profit. The developer has already harvested all the subdivision potential off the land.

What does that leave? All that’s left is generic capital growth. The only way you can win is if the asset increases in value over time, more than your annual cash flow loss. The worst part about it is that there’s nothing you can do to improve your chances; you’re powerless. All you can do is hope it all works out.

5. You Over-Value Buildings And Under-Value Land.

When you can get it, generic capital growth is a wonderful benefit of holding real estate, but there’s no guarantee you’ll sell a home for more than you paid for it at the time you choose to sell.

Another question is, if you do get capital growth in your investment property, which part has increased in value, the building or the land?

Land tends to increase in value over time. Buildings tend to decrease in value over time. So if it’s generic capital growth that you’re after, then you’ll want to buy a property that has most of its value in the land, not the building. This reveals one of the primary disadvantages of buying off-the-plan and one of the primary benefits of buying an established property.

When you buy off-the-plan, you’re buying something that has a larger percentage of its value tied up in the brand new building. Often, the land has been subdivided down by the developer as small as it possibly can be, which means there is a minimal amount of land in the deal.

This means your property will increase in value less over time, relative to a larger block of land with an established dwelling in the same area. At the same time, your building has decreased in value more than the older home which has already depreciated significantly. 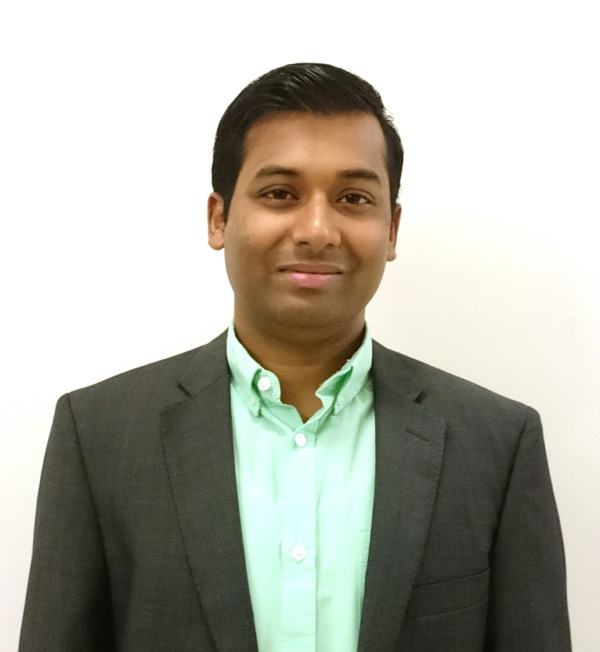 For the last 12 months, I’ve been mentoring a first-time investor named Soumen. He came into our mentoring program at a distinct disadvantage. As a recent immigrant from India, he didn’t even know how to carry out a property transaction in Australia.

But his lack of knowledge became one of his greatest assets, making him humble and teachable. He knew he didn’t want to just hope for the best, and rather than feel his way in the dark by making mistakes, he decided to seek help.

So, he followed Steve McKnight’s Property Apprenticeship training course to a tee, systematically taking action on every step while I guided him through the process.

To make a long story short, Soumen made an offer of $357,000 on a four-bedroom home near Brisbane on 1,008 square metres, which had been listed for $390,000. Through the negotiation skills he learned from Steve, he ended up buying it for $362,000, on a 90-day settlement, with permission from the vendor to renovate the property prior to settlement.

He learned how to add value to the property without overcapitalizing and he followed a few key steps to keep his operating costs low. He then found a tenant who would pay $520 per week.

Now he owns a property with a 7.5 percent gross yield and positive cash flow of $7,000 per year. He also has the potential to subdivide the property in the future, enabling him to manufacture growth. If the property also happens to increase in value over time, that will be a bonus.

How’s that for a first property deal? It sure beats the outcome most investors get when buying “off-the-plan.” All Soumen did was follow a proven system. This story illustrates the fact, that with a bit of know-how, you can have a positive outcome, too.