However there is another way to sell property called “vendor’s terms” or an “instalment sales contract” (Wrap investments). This is where instead of having the balance due in 60 days it is split into a series of periodic payments that the purchaser must repay over a specified period of time.

When the purchaser makes his/her final repayment the title transfers into his/her name. 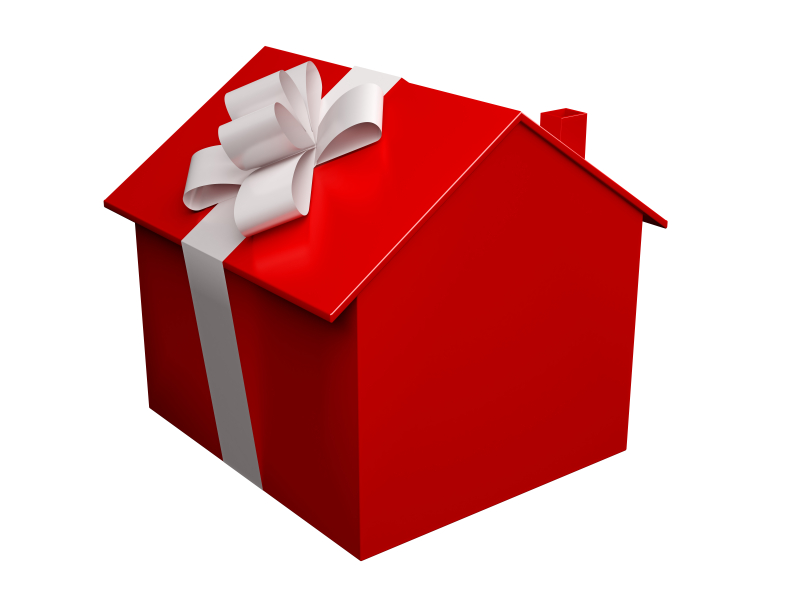 Wrapping is a great low or no-money-down strategy that enables an investor to earn significant returns for a relatively small and managable risk.

Wrap investments are legal everywhere in Australia except South Australia.

Alister is a property investor. He has sourced a property for $80,000 in Goulburn, New South Wales.

He has also found Judy who was previously renting the property but is very interested in buying it from him.

However Judy only has $3,500 saved up and she would not qualify for normal bank finance which is why she was excited to learn about the possibility of vendor terms. She is eligible for the First Home Owner’s Grant and can comfortably afford repayments of $170 per week.

Alister offers his “vendor terms” on the basis that the sale price is $100,000 and that interest would accrue on the repayments at the rate of his finance plus one and a half percent. The term would be twenty-five years although Judy can pay out the balance owing at any time.

Alister organises 90% finance on a variable interest rate of 6.9%.

What are the critical success factors?

The critical success factors in wrap investments are:

1. It’s all about people 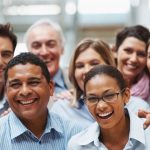 The essence of a wrap is that the investor becomes more like a financier and less like a traditional landlord.

In fact, all the property expenses in a wrap (such as rates, maintenance etc.) become the responsibility of the person accepting the vendor’s terms (in the example above that would be Judy).

This really highlights the need to focus on the person rather than the property because if you have an unreliable purchaser then your cashflow will suffer and your investing headaches will increase dramatically. 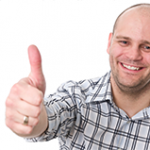 The are lots of people who don’t qualify for traditional finance and will be interested in your wrap services, your job is to pre-qualify your clients to ensure that you create win-win outcomes.

A large component in prequalifying a potential purchaser is to ensure that s/he can afford the repayments. If s/he can’t meet the repayments then you won’t be doing anyone, most of all yourself, any favours as the eviction process is stressful for all.

3. Play by the rules 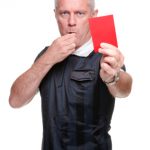 The wrap laws in each State are slightly different which means that you are going to have to complete some research before launching into your wrapping career.

In particular, some rules to be aware of are: