Is This Why It Takes So Long to Achieve Your Dreams?

Over the years of teaching tens of thousands of people on three different continents, I have discovered one reason why some people achieve their success quickly and why others never achieve their goals.

The secret I am about to reveal to you has the potential to transform your life.

In my opinion, it can also minimise your stress because it will make you more efficient, so you will get more done in less time. The secret lies in your ability to differentiate between a process goal and an outcome goal. 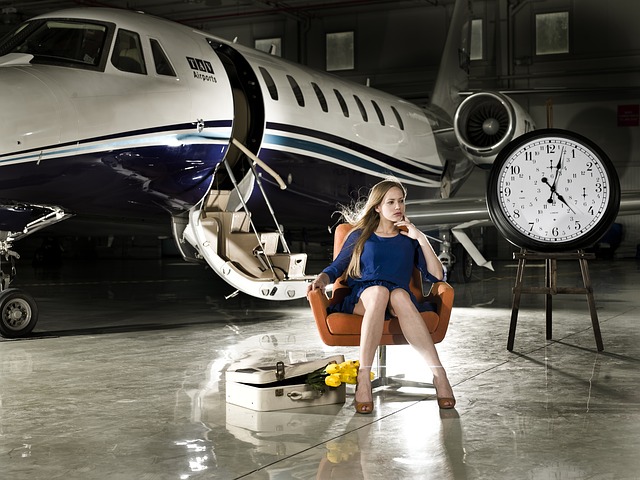 Susan was attending one of my seminars when I asked her to read out loud what she would like to get out of the training. Looking down at her notes, she read from the page, “I would like to learn more about how I can make money, so that I would have the skills to become wealthy.”

Turning to look directly at her, I simply asked, “Is that a process goal or an outcome goal?”

Her face looked puzzled, “what do you mean?

“A process goal is something you set that will create a process, whereas an outcome goal is something that gives you a desired outcome. For example, if I said to you that I would like to learn how to lose weight, that would be a process goal; however, if I said to you that I wanted to lose five kilos in three weeks, then that would be an outcome goal.”

Her face cleared and a small smile appeared at the corners of her mouth as she replied, “I see. So what I have really set is a process goal.”

“Yes,” I replied, “Saying that you want to learn more about how to make money is a process goal because you are committed to the process of learning; however, there is no real commitment to the actual outcome of making money.”

I let her take in the information before firing off another question. “Does it take a lot of time for you to manifest your goals?”

Nodding her head in the affirmative, she looked up and said, “Now I know why it takes so long!”

The Three Types of Business Owners 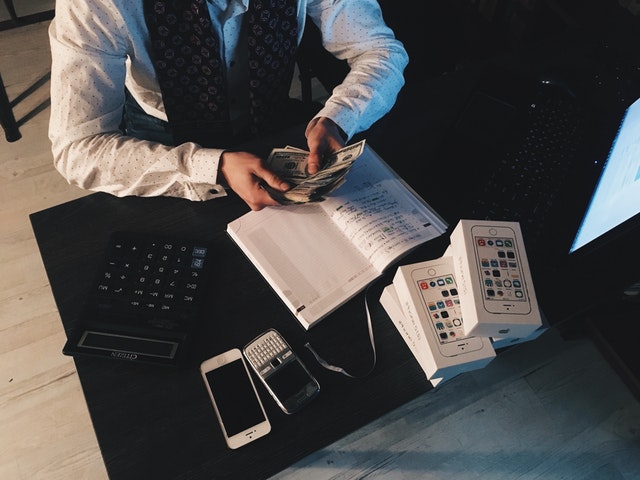 In terms of running a business, there are generally three types of people:

All three people are driven by entirely different outcomes. They may work the same hours, but the result is completely different.

The key is to begin with the end in mind of exactly what you want.

For example, if you wanted to learn how to paint, then discover what desired outcome you want. Is it to have fun, to create relaxation for yourself or to make a masterpiece? All three goals have different outcomes.

A Lesson from Nelson Mandela 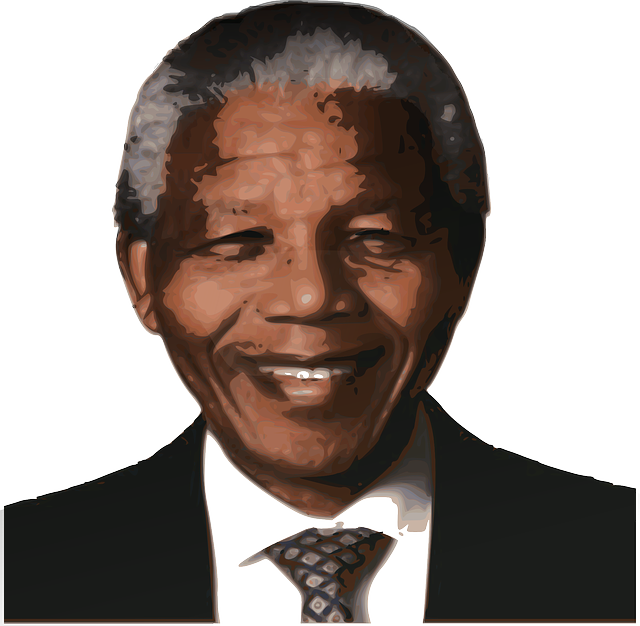 I remember seeing a documentary where they interviewed the head negotiator for the South African government during the final months of Nelson Mandela’s imprisonment.

The negotiator said he often felt that the government was unclear about what they really wanted; however, he said that Nelson Mandela was extremely clear about what he wanted – freedom for himself and his people. He believed it was this clarity of direction that led to Nelson Mandela eventually becoming the new president.

The key is to determine exactly what outcome you want, and then go for that.

Having mixed with countless high achievers, I can tell you that in virtually every case, they possessed this one ability in spades. 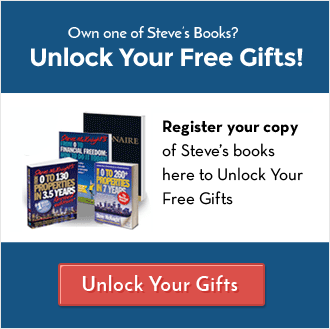 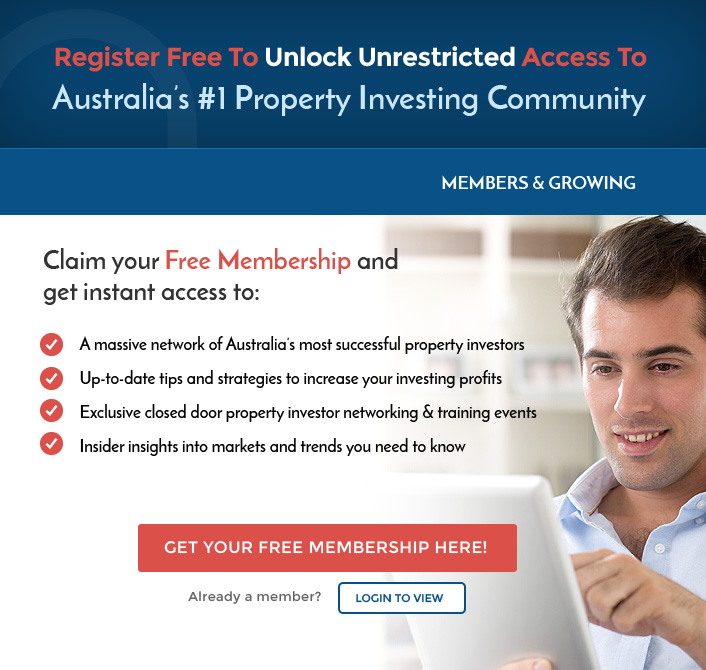 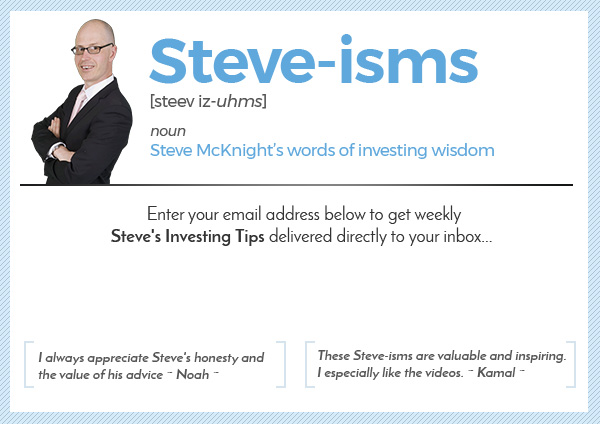