Are Units As Safe As Houses? 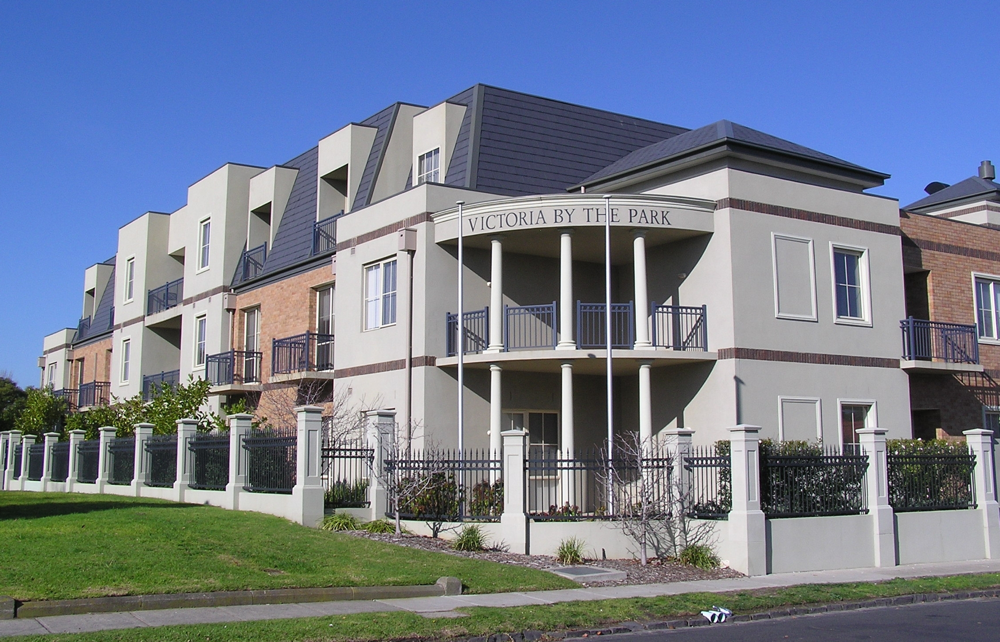 Not long ago, when the Great Australian Dream was to own a house, units were sometimes considered as second-class accommodation options; the preferred domain of the ‘downsizer’, or for those who could only afford a watered-down version of the ‘full’ dream.

Times have well and truly changed though, as evidenced by Tim Lawless from CoreLogic noting in their March Hedonic Home Value Index that “The unit sector across Sydney and Melbourne has shown stronger conditions relative to detached housing.”

When I asked my Property Protégé Group why units might be performing better than houses, even despite a pending potential glut of new units that are forecast to hit the market over the next year or so, they correctly identified these realities:

If you don’t want to rent, but you can’t afford a house in the area you want to live in, what do you do?

You compromise by resetting your expectations. Sure, while it would be nice to own a home, if it is simply not financially feasible (i.e. insufficient deposit and or borrowing ability), or the debt obligation not wanted (i.e. preference for less debt but more life), then the compromise is no longer seen as an unpleasant ‘second choice’, but rather a prudent decision.

The classic home on a quarter acre block of land used to be the goal. Not any longer. That slab of land requires too much maintenance and upkeep – weeding the garden, mowing, and if you are unlucky enough to have a pool (once something that made you the coolest kid in primary school), then you are accursed in having to not only regularly scoop out the leaves and clean it, but to also pay a small fortune in keeping it clear and blue, when nature wants it to turn murky and green.

A unit, on the other hand, is compact and convenient meaning the private open space is easier to maintain. If more space is needed, then there are many local parks to choose from – all of which are well looked after (and paid for) by the local council.

With the tendency for units to be built in large numbers in those suburbs close to CBD’s, choosing to buy a unit there can save some serious coin in travel costs going to work.  If one didn’t want to drive the now much shorter distance to work, the infrastructure is often already in place to use heavy rail on a daily basis, saving lots in running costs and the parking of a vehicle near your workplace. 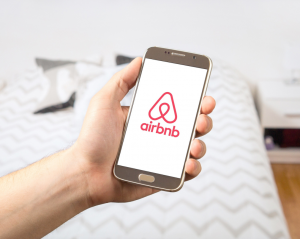 Less is the new more. It was previously mandatory to have a ‘spare bedroom’ on the off-chance someone came to stay, but more often these spaces became a sort of ‘urban self-storage’ and a place to dump stuff. Not anymore.

A vacant room adds a lot of mortgage cost for not much living benefit. Unexpected visitors can now find a friendly patch of carpet to unfurl their blow-up mattress, or even better, stay at the local Quest apartments (or AirBnB, or even couch surf).

In addition to their skill and money, the recent influx of overseas immigrants and overseas investors have brought with them new ways of thinking too. One such idea is that living in an apartment is not second class at all, but rather mainstream and normal. While it might take a generation or two for the idea to embed into the community as a whole, there are nonetheless many active buyers whose Great Australian Dream was just to live here, and anything they can call their own is a real blessing.

The inability to own a home and having to settle for a unit is no longer just for a few hapless unmarried or elderly folk. Nowadays, the inability to afford a home is a mainstream issue affecting many (particularly those under 30), and this has had the effect of legitimising units as the new normal, and reclassifying home ownership as something that only the elite can afford. This could lead to some interesting ‘tax targeting’ in the future as the voting block of those owning homes dwindles.

The Future Of Houses

What are the consequences for houses that are becoming less attractive and affordable? Specifically, as baby boomers retire and downsize (to units) in increasing numbers, with the decline of international buyers, what new demographic can afford (or will want) to pay top dollar for what is becoming an obsolete form of accommodation?

It is indisputable that the unit (more accurately described as “dwellings other than detached houses”) sector is increasing in numbers and popularity. While I’d continue recommending shying away from new units sold off the plan (owing to a potential lack of scarcity and because much like a new car, new units tend to fall in value immediately after first use), there is definitely opportunity for those who want to buy (for scarcity) and hold, renovate, or even possibly creatively subdivide (i.e. buy the block and sell the unit, or some kind of strata subdivision).

As demographics change over time, this leads to a re-framing of so-called ‘normal’ desires and expectations. Consider the needs and tastes of one hundred years ago (when horses and carts were phasing out) to today (when owning any kind of car is becoming normal). Naturally, society’s changing tastes will shape what’s hot (and cold) in the property market. Our job as investors is not to pass judgement on their legitimacy, but rather to supply what is in demand, because so long as people live in houses (or units) you can make money by buying problems and selling solutions.

How have your investing attitudes changed with the times? What ‘old style’ philosophies and prejudices might be a disguise for investing dogmas that are causing you to overlook profitable opportunities?

Have your say on this topic by leaving a comment below.