Who’s the Fool: A Lesson From John Templeton On Market Cycles 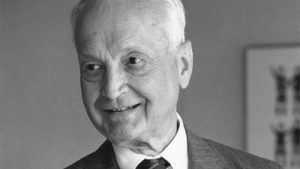 “Bull markets are born on pessimism, grow on skepticism, peak on optimism and die on euphoria.”

Templeton died in 2008 at the age of 95. Having become one of the wealthiest investors in the world, he gave away over $1 billion to charitable causes throughout his life.

A man who has given away more than most people  dream of making in a lifetime surely has something to teach us about money and investing.

Here are three things we can learn from Templeton’s famous quote:

According to Templeton, every market goes through a life cycle, similar to the natural life of living beings. Markets are born, they grow, they peak, and then they die. Eventually, another one is born and the process repeats itself. 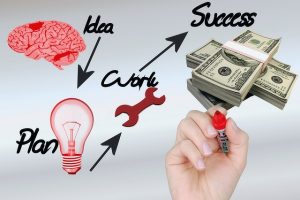 The Austrian economists have been the major proponents of business cycle theory. They claim that low interest rates tend to stimulate excessive borrowing from the banking system.

This then leads to an increase in capital investment which causes a “boom” in asset values. An inevitable correction or “bust” occurs when credit is no longer available. Sound familiar?

But even a casual look back through the history of real estate values shows that property markets have gone through cycles. In some years there has been significant growth, in other years prices are flat, and in some years values fall.

There is much disagreement about the length of a property cycle. Some economists claim to have found consistent 18-year cycles, while others suggest the property cycle lasts from seven to 10 years. Regardless, it’s still helpful to know the stages.

While everyone tends to have different names of the stages of the property cycle, here they are, as I like to call them:

The value stage represents the birth of the market. Properties are inexpensive relative to incomes, and most investors tend to be pessimistic about property as an investment. Many may have even been burned in previous bad deals.

Credit tends to be tight in this phase. Home buyers struggle to get loans, and investors are keenly aware of the dangers of excessive debt. 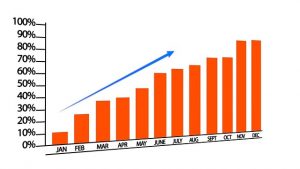 In the growth stage, the market begins to rise. The growth is slow in the beginning, but over time momentum increases. Investors remain somewhat skeptical about property as an investment, but the tide of opinion gradually turns as prices continue to rise and credit loosens.

The most desirable suburbs experience growth first, and then demand ripples outward to surrounding suburbs.

The boom stage is the lead up to the peak of the market. This is a period of rapid growth and is marked by significant investor confidence. In some areas values may grow as much as 20 or 30 percent per year.

Many first-time investors jump on the bandwagon in this phase. In fear of missing out or getting shut out of the market, they naively assume that values will continue to rise indefinitely. Even amongst seasoned investors, there can be rampant speculation.

The bust stage represents the death of the market. A sharp correction in values quickly turns investor euphoria into a somber lesson in fundamental economics.

Sometimes this inevitable death can be delayed as central banks and governments keep the market on life support through low interest rates and stimulus. Rather than experiencing a bust, the market may retreat to a value stage again, and get a second or third chance at life. But eventually, death will come.

2. Markets Are Fueled By Investor Emotion 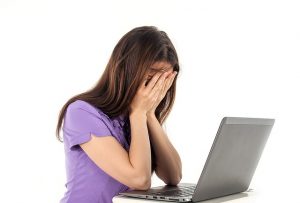 The second thing Templeton’s quote teaches us is that the market grows in response to emotional or psychological factors, like fear and greed.

While fundamental factors, such as the need for housing, supply and demand, and availability to credit underpin human emotion, it’s the psychological factors that give the market it’s boom and bust.

In a desire to acquire as much wealth as possible in the shortest amount of time, investors begin to act irrationally. They ignore fundamental trends of value and affordability, and go all-in.

Conversely, once investors begin to sniff danger in the market, they rush, all at once, for the exit. The biggest losers are the ones left holding their assets when the party’s over.

3. The Typical Investor is Always a Step Behind the Market

Finally, here’s the most important lesson for us from Templeton. While there are some investors who understand the fundamental drivers of the market, and can discern it’s current stage in the life cycle, the masses tend to be one step behind.

When the market has been reborn and is growing, investors tend to be pessimistic and skeptical. Fear prevents them from entering the market at the most opportune time. As you may have guessed, Templeton’s strategy was to invest at the point of maximum pessimism.

As the market approaches its peak, more and more investors optimistically jump on board. Eventually euphoria sets in, but according to Templeton, at this point the market has already died. The “greatest fool” was left holding overpriced assets. 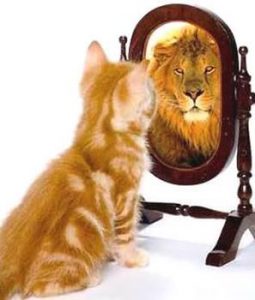 The greater fool theory states that the price of an asset is ultimately determined, not by market fundamentals, but by irrational beliefs and expectations of investors. They buy under the assumption that the asset can always be sold in the future to a “greater fool,” someone willing to pay a higher price.

As any experienced poker player will tell you, “If you’ve been in the game 30 minutes and you don’t know who the sucker is, you’re the sucker.”

Who are the fools and the suckers in the property market today? If you’re not sure, perhaps you can find the answer by looking in the mirror.

If you think you might be the fool, or you’re not completely sure that you’re not, you might want to check out Steve McKnight’s Property Apprenticeship course.