When Crazy Becomes “The New Normal” Last weekend in Kew, a leafy inner-eastern Melbourne suburb, a house sold for $4.8 million. That’s not particularly remarkable on its own, as the area is well regarded. It’s near great schools and has many classy homes in it.

What did catch my eye though was:

Think about that for a moment… $1.7 MILLION over reserve.

That’s a crazy amount of money and it is easy to be blasé about it. Yet $1.7 million is about $2.8 million in before-tax salary, and at Melbourne’s current average annual salary of $60,000, it equates to more than 46 years of work – a literal lifetime. Wow.

This is just one example of how the Aussie real estate market, particularly in Melbourne and Sydney, continues to defy expectations. How high can it go? Will it crash? How will anyone under 30 ever afford a home?

A simple measure applied the world over is ‘when the average person can’t afford the average house, then a correction is coming.’  Yet many local and international experts have prophesied a dramatic fall in house prices. All have been wrong, so far.

Supported by generous tax concessions for owning loss-making property, and fuelled by low interest rates, property prices keep going up, and up, and up in most capital cities (Perth being a notable exception).

Is It a Bubble? Probably. But so What? 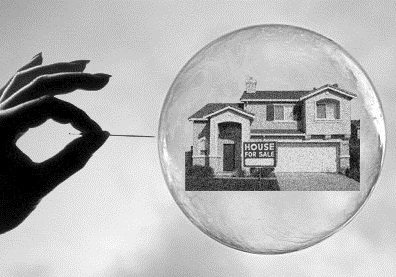 So long as the price bubble keeps inflating then the property party rocks on, unless you’re out of the bubble and can only watch your housing hopes float away.

Some people are hoping for a correction so they’ll be able to buy a bargain. This is populist foolishness. A housing correction will lead to lenders all but ending new loans as they manage their bad debts. Unless you plan to buy for cash, you might see a bargain, but you won’t be able to buy it.

Also, imagine a situation where your boss, co-workers, family members and friends all have mortgages on property worth less than they owe. This is what happened in certain places in the US in 2009. It wasn’t good. Depression rates spiked, as did suicides. Unemployment went into double digits. It was horrible.

How Do You Invest With Certainty in a Market that Doesn’t Make Sense? For the past few years, optimists, risk-takers, and speculators have been making easy money. The press has been featuring the next batch of lucky property millionaires who have done little more than take on debt, and buy as much as they could.

All ships float up with a rising tide. But momentum will shift, sooner or later, and when it does, the words of Warren Buffet will ring true – when the tide turns you will find out who’s been swimming naked.

Here are five pieces of advice to help ensure you don’t get caught out:

Only invest with what you can afford to lose. This applies to both your money and your sanity. It is always unwise to bet the bank on a market you don’t understand and can’t control. For instance, I wouldn’t recommend having a home loan on your principal place of residence that has a LVR of more than 60 percent.

Contemplate how life would look if you lost your job. I hope this never happens, but if it does, you will feel the financial pinch of having responsibilities without a regular income. Carry at least three months total expenditure in a separate ’emergency’ account and seriously consider income protection insurance to help you in the short term until you can find something else.

But what if you couldn’t sell it? Could you move into the property? Rent it out? What’s your Plan B? If the Plan B looks dire now, consider selling while you can – maybe even right away.

Those who don’t know what they’re doing and can’t read the market signs are always at greatest risk of being caught in a financially compromised position when conditions change for the worse. Pay attention to what is going on generally, and in particular, shifts in trends impacting jobs and interest rates. 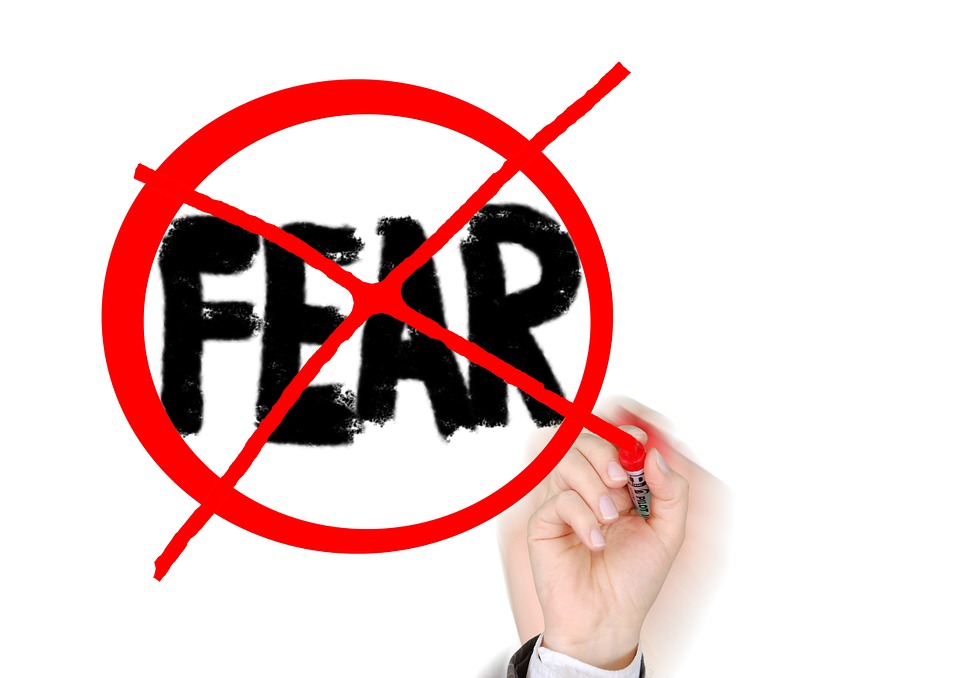 If you see a great deal that stacks up and you can afford it, then buy it.  It’s always a great time to buy a great deal – just be sure you do your due diligence, and have strategies and plans to cope in a market downturn.  More than ever, knowing HOW you will exit any new investment before you even buy it, will be paramount.

Though what seems safest in a crazy market is to “sit it out”, this isn’t necessarily the case as the comparative value of your cash versus real estate values will diminish if property prices continue to rise while you’re sitting on the sidelines. As an example, those who have held cash while the Sydney property market rose higher and higher have the same amount of cash, but it buys a whole lot less Sydney property today than it did before.

It is wiser to keep a toe, perhaps a foot, and maybe even a leg or two, in the property investing water. Just be sure to swim in investing waters that are suitable for your level of skill and experience, lest you go out of your depth, and end up under water.

And keep an eye out for imminent changes in the weather….