The 3 Dumbest Things Property Owners Do in a Hot Market

The median house price in Sydney just cracked the $1 million barrier last month. That amounts to a 23 percent increase over the last year alone. Add to this the fact that the previous year’s growth was not far off that level, there’s no denying that Sydney’s property market is on fire. 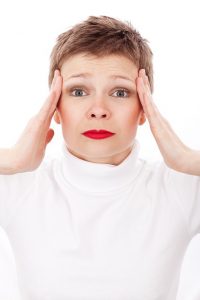 If you own property in Sydney, or even Melbourne, you’ve likely felt the exhilarating rush of watching your net worth increase rapidly, and with practically no effort on your part. You just happened to own property in the right place at the right time, and now you’re basking in the glory of your good fortune.

But there is a problem; a psychological problem. Intellectually you may be able to differentiate between an unrealised gain and cash money in the bank, but emotionally, you probably can’t.

The former Chairman of the Federal Reserve, Ben Bernanke, spoke about this back in 2012. Here’s what he said:

“To the extent that home prices begin to rise, consumers will feel wealthier, they’ll feel more – more disposed to spend. If house prices are rising, people may be more willing to buy homes because they think that they’ll, you know, make a better return on that purchase.”

Here’s the top three dumbest things property owners do in a hot market:

Driving around Sydney a few weeks ago in my Hyundai rental car, I was amazed by all the new BMWs, Mercs, Land Rovers and Porsches I saw. As I pondered the reasons why money is pouring into the luxury car market, I began imagining the inner conversations many people may be having with themselves.

“I work hard and spend an awful lot of time in my car driving to and from my damn job every day. I’m due for a bonus and a raise, and besides, my home has just appreciated by half a million dollars in the last two years. I’m a smart investor. I should reward myself.” 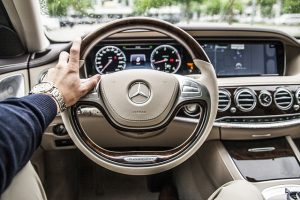 This was not hard for me to imagine because I had just had a conversation with someone who had similarly justified their purchase of a new luxury car.

During boom times, when people feel wealthy, they want to manifest those feelings.

When assets have appreciated significantly, rather than going to the bank to get a car loan, investors can simply draw down on the equity in one of their properties or take some saved up cash out of their offset account. Psychologically, it’s easier to spend money you didn’t have to work for.

It’s important for us to remember however that unrealised gains do not make us wealthy. They only give us the illusion of wealth. Don’t be psychologically duped into believing that you deserve to spend some of that gain. If properties start moving against you, you may regret that luxury purchase.

2. Draw Down on Equity to Speculate on Capital Growth

Low interest rates and significant capital growth in real estate has created an environment ripe for speculation. Many investors have been redrawing equity to buy more properties and raising their loan-to-value ratios back up to 80 percent. This will only turn out to be a good idea if values continue to rise. 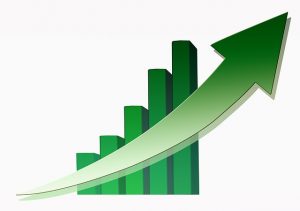 Early in Steve McKnight’s Property Apprenticeship course, we try to teach investors to avoid this mistake. The key is understanding the difference between being asset-focused and outcome-driven as an investor.

Asset-focused investors rush out and acquire properties, assuming that all real estate perpetually appreciates in value. In the end, this belief amounts to little more than speculation and reliance upon luck.

Outcome-driven investors first determine their objectives, and then through careful planning and incremental goal setting, strategically acquire the assets that most appropriately correspond to their desired outcome. This outcome approach harnesses skill rather than luck to create wealth.

Hot property markets are most often the result of easy lending policies and cheap money. With interest rates at historically low levels, many investors seem to be drunk on the euphoria of a rising market and failing to think long-term on interest rates. 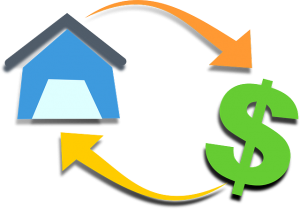 It’s likely that rates will continue to fall further in the short-term, but eventually all financial variations tend to revert to a mean. Over time, interest rates will tend to move back toward their historical average.

At that level, most investors would see their interest costs double compared to today’s rates. How would your cash flow situation change if you were paying over eight percent interest on your investment loans?

Today we find ourselves in a high growth market with low interest rates. The temptation is to take advantage of the season and leverage up, but we need to consider the risks.

I often encourage investors to maintain a healthy fear of debt. If we become complacent, even with what many call “good debt,” it can turn on us when we least expect it. Even worse, if we use property loans to purchase depreciating assets, we short-circuit the ultimate goal of property investing, which is to build a passive income stream for retirement.

In Steve McKnight’s Property Apprenticeship course, we offer multiple sessions on identifying and mitigating investment risk, as well as an entire section dedicated to managing debt obligations in a healthy way. In this unparalleled time of speculative borrowing, it is more crucial than ever that we avoid the status quo and take steps to grow in skill and competency.